For 19 years now Perzonal War has ranked among the elite bands of the German Underground-Metal Scene.
Since Martin Buchwalter and Matthias Zimmer started the band in 1996, Perzonal War have gone their own way. Discovered by the German Rock Hard magazine and described as one of Germany’s best underground bands, Perzonal War signed their first deal in 1997. An array of festivals (i.e. Chicago Powerfest in the US, Sziget Festival in Hungary, Summerbreeze Open Air in Germany, Rhein-Kultur Festival in Germany) and countless shows later the band takes the next step with the upcoming album „The last Sunset“ that will be released worldwide in may 2015.

Perzonal War utilizes their unique, no compromise approach to song writing in order to deliver hard hitting material that is full of heavy riffs, scintillating guitar work, pounding drums and confident, aggressive vocals with great melodies. With each album, they continue to improve upon their trademark sound.

With nearly 20 years of stage and studio experience and a great new album the band is back – ready to kick asses again! 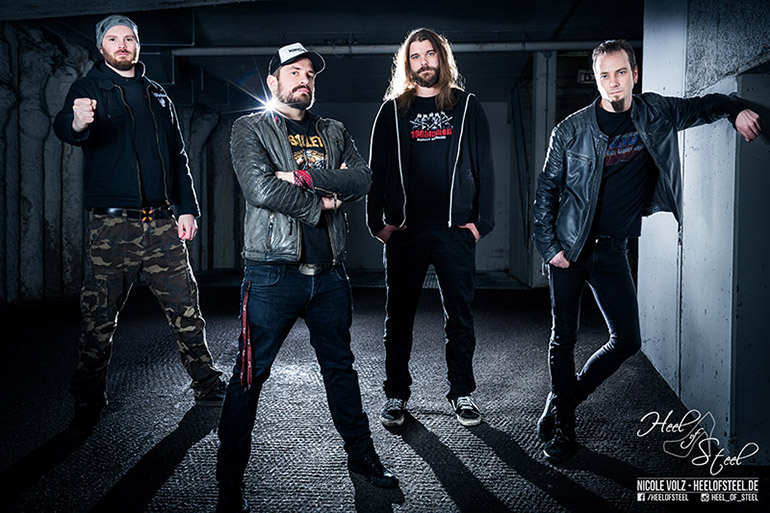